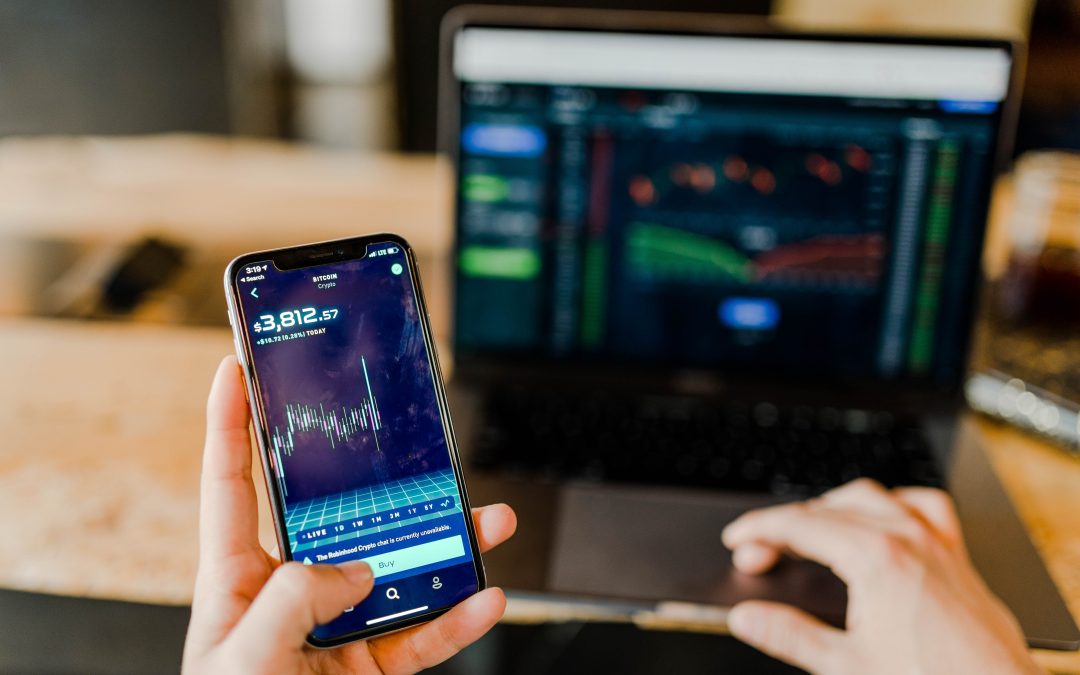 Andy Moore, Managing Director of Bracebridge Corporate Finance, highlights a few of the many interesting deals completed during 2020 and gives his perspective on what is driving the continued high levels of deal activity and valuations and the outlook for M&A in 2021.

The second half of 2020 showed an unprecedented level of M&A activity. This was both at a global level, as reported by Mergermarket who recorded US$2.2bn of deals in the period. In the UK there was a similar pattern of deal activity, with deal volumes significantly higher than in the first half.

The fundamentals for a strong M&A market and high valuations existed before Covid-19 hit the UK but suddenly, many deals were put on hold in Q2 as buyers tried to work out the potential impact of the pandemic. We then soon saw a resurgence in deal activity and deals were resurrected in the second half of the year. Experian Market IQ recorded a total of 5,867 transactions involving a UK-based company in 2020, a 15% decline on 2019. Data from Bvd / Zephyr showed around 3700 deals for the year, involving the sale of at least a 20% stake in UK based companies, a fall of 19% compared to the previous year. However, the exceptionally high level of deal activity in the second half of the year, particularly the final quarter, provides a good indication of what is in store for 2021.

The key drivers of the current high levels of deal activity are the strong cash positions of large corporate acquirers, the historically low cost of borrowing, the recovery in stock market valuations and in the case of private equity, significant funds available for investment. There has also been a drive to get deals done before potential changes in CGT.

Sectors that were particularly active from an M&A perspective in 2020 were IT services and cloud-based software providers, healthcare equipment suppliers, and logistics services.

In December, Eakin Healthcare Group announced it is expanding into a new therapeutic area with the acquisition of Coleraine based Armstrong Medical, which specialises in respiratory care products. Also in December, Halma announced the £37m acquisition of Static Systems, a Wolverhampton based supplier of critical communication systems, which are central to UK healthcare trusts’ patient care infrastructure. Its technology enables hospital patients to alert healthcare specialists in an emergency, protecting lives and increasing the response time of care provided.

An acquisition that crosses the IT and healthcare sectors was the £103m acquisition of Wellbeing Software, a leading provider of radiology and maternity workflow solutions software, by Australian group, Citadel. Wellbeing generated £16.6m turnover and £6.5m EBITDA in the year prior to acquisition, implying an historic EBITDA multiple of over 15x. Some of the drivers of this deal were the opportunity to give Citadel an immediate presence in the UK market, significant recurring revenue and various cross selling opportunities.

A very interesting deal, which represented an impressive exit for Mercia Asset Management, was the sale of The Native Antigen Company for up to £18m. It is one of the world’s leading suppliers of antigens that are used in antibody testing kits for and research into emerging diseases and was one of the first companies to start production of the COVID-19 antigens last February. The company also played a key role in supplying products to combat both the Zika and Dengue virus in 2016 and 2018. Mercia Asset Management had supported The Native Antigen Company since it commenced trading, investing from both its EIS funds and its own balance sheet and held a 49.4% stake. The company, which was spun out of the University of Birmingham, was acquired by LGC, a global leader in the life sciences tools sector.

In the final quarter, two deals completed by Bracebridge were the £22m sale of Raleigh Coatings to Advanced Medical Solutions Plc and the £33m sale of Addmaster to Polygiene of Sweden.

As we go into 2021, we expect to see a continuation of the high levels of M&A activity and valuations. Sectors that have proved to be robust in the pandemic will be attractive targets for both strategic and private equity buyers. As reported in the recent Bank of England Report, the UK’s rapid Covid-19 vaccination programme will help the economy bounce back strongly this year, as consumer confidence returns.