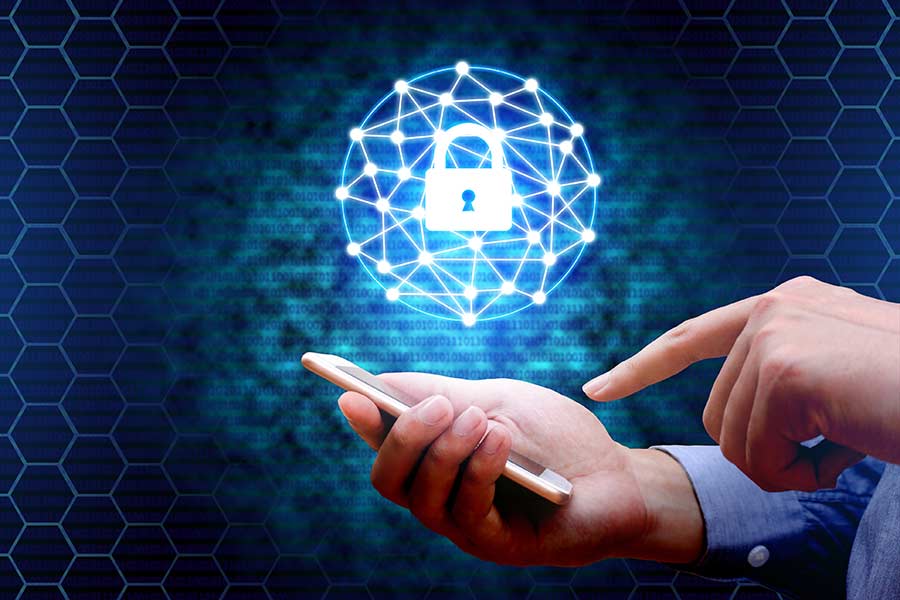 In the first half of 2017, just over 1400 deals were announced, compared to just over 1800 deals in the second half of 2016, a reduction of around 24%. 650 deals were completed in the second quarter, compared to 760 in the previous quarter. (Our analysis, based on data provided by BvD / Zephyr, includes all deals announced in the relevant period which involve the acquisition of a stake of 20% or more in a UK based company).

Andy Moore, Managing Director, commented: “The decline in deal volumes in the first half of 2017 is not surprising, given the continued uncertainties with the political landscape. Our current view on the outlook for 2017, which remains the same as at the end of Q1, is that we will see a slight step up in the second half, as uncertainty becomes the norm and vendors see a window of opportunity to exit. However, this still means we will see an overall reduction in volumes of around 10% for the year compared to 2016, taking deal volumes to around 3300 for the year.”

The weakness of the pound has continued to have an impact on the number of cross border deals, with 27% of all transactions in Q2 involving an international purchaser, with US purchasers accounting for more than 1 in 3 cross border deals. We have seen some major strategic acquisitions by international purchasers. In April, we saw SNC Lavalin (Canada) announce an offer to acquire global engineering consultancy, WS Atkins for £2.1bn. In May, Elis of France announced the proposed acquisition of Berendsen, the textiles, hygiene and safety services group and Klockner Pentaplast of Germany announced the acquisition of Linpac, one of the UK’s largest manufacturers of flexible and rigid packaging for the food sector.

We have also seen significant activity from South East Asia, with the acquisition of Westbridge Foods by CPF of Thailand and a number of investments by Singaporean investors.

Andy Moore commented: ”Whilst deal volumes have declined in the first half, the UK continues to be attractive for investment and despite the political landscape, there are still excellent opportunities for sellers to secure attractive valuations. The healthcare and IT service sectors will continue to be very active”.

In addition to the recent sale of Selborne Care, other Bracebridge transactions in the pipeline involve businesses in the facilities management, healthcare, consultancy services, retail and food sectors. Moore added: “We expect to see a number of completions in the second half”.