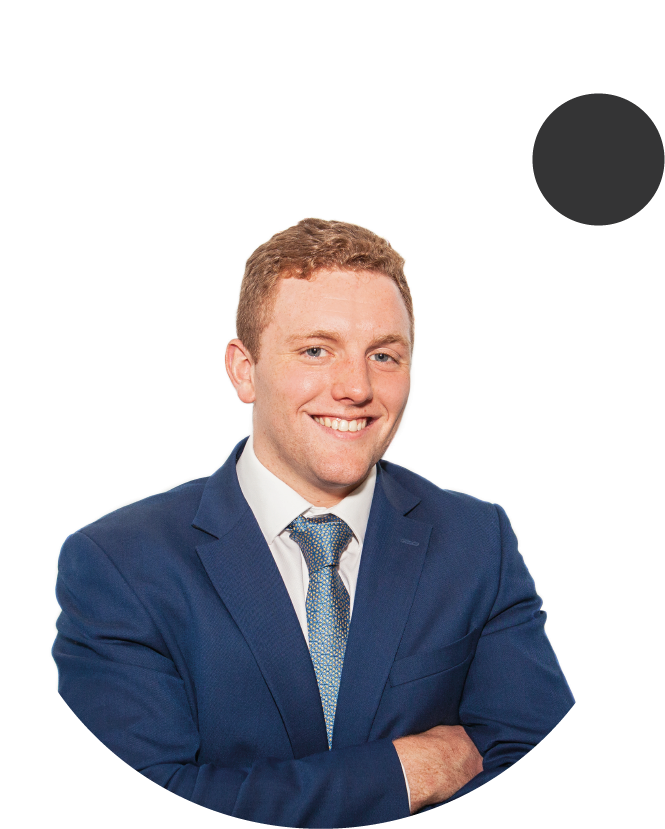 Conor joined Bracebridge Corporate Finance in 2019 as an Analyst. He provides support on all aspects of transactions, including buyer research and market analysis.

He previously worked for Succession Group, a Birmingham based wealth management firm. He has a range of commercial experience in client facing roles, including 12 months with Pinsent Masons in Birmingham. He is also involved in an early stage business, which helps students identify overseas internships. He studied History at Exeter University and attended King Edward’s School, Birmingham.

Conor played and coached rugby at Exeter University. He is also a keen golfer and surfer so weekends are either spent driving to the south coast or at Little Aston Golf Club where he is a member.