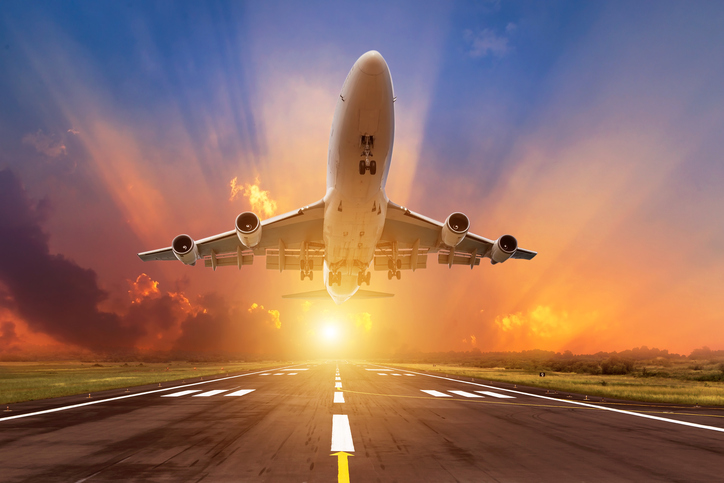 In the third quarter of 2017, around 770 deals were announced, an increase of around 10% compared to the second quarter. (Our analysis, based on data provided by BvD / Zephyr, includes all deals announced in the relevant period which involve the acquisition of a stake of 20% or more in a UK based company).

Andy Moore, Managing Director, commented: “As we predicted in our last quarterly review, we have seen a step up in deal activity in the quarter. In fact, this is the first time we have seen any significant increase in deal volumes for some time. Our current view on the outlook for 2017 is around 3000 deals for the year. This is still significantly lower than the previous 3 years, but we are certainly seeing an upturn in deal activity”.

Strong levels of activity were noted in the travel and leisure, technology (particularly cyber security), and healthcare sectors. In the travel and leisure sector, Australian group, Webjet acquired JacTravel from Vitruvian Partners for £200m, which makes the combined group the number 2 B2B player globally. In the B2C travel sector, Mobeus invested £6m in the secondary buyout of Ski Solutions, the specialist, premium ski tour operator and travel agent.

Deals in the cyber security sector continue to be very active. Callsign, a leading artificial intelligence-based authentication platform, has raised a $35 million Series A investment led by global venture capital firm Accel and early-stage investor PTB Ventures. Callsign was founded in 2012 and its clients include some of the world’s largest banks, such as Lloyds Bank and Deutsche Bank.  Meanwhile, Darktrace, a leading cyber security firm, raised a $75 million Series D financing round. Darktrace was created by mathematicians from the University of Cambridge. Its Enterprise Immune System uses AI algorithms to automatically detect and take action against cyber-threats.

Healthcare continued to show strong levels of activity, both in terms of medical devices and healthcare technology. Investments included an £18 million funding round for Ieso Digital Health, the UK’s largest provider of online mental healthcare, to accelerate growth in its home market and the commercialisation of its transformative technology platform in the US. The funding round is the largest amount raised by a digital behavioural health business in Europe.

In the healthcare services sector, Swanton Care and Community Limited was acquired by Apposite Capital. £25m turnover Swanton is a specialist provider of residential and supported living care for adults with complex learning disabilities, mental health disorders and acquired brain injuries. This deal follows the recent £17m sale of Selborne Care, another residential and supported living provider, to Caretech, with Bracebridge advising the vendors.

Andy Moore commented: ”We are now experiencing an upturn in deal volumes and a general increase in valuations in the SME market. This is good news for business owners seeking an exit over the next couple of years”.