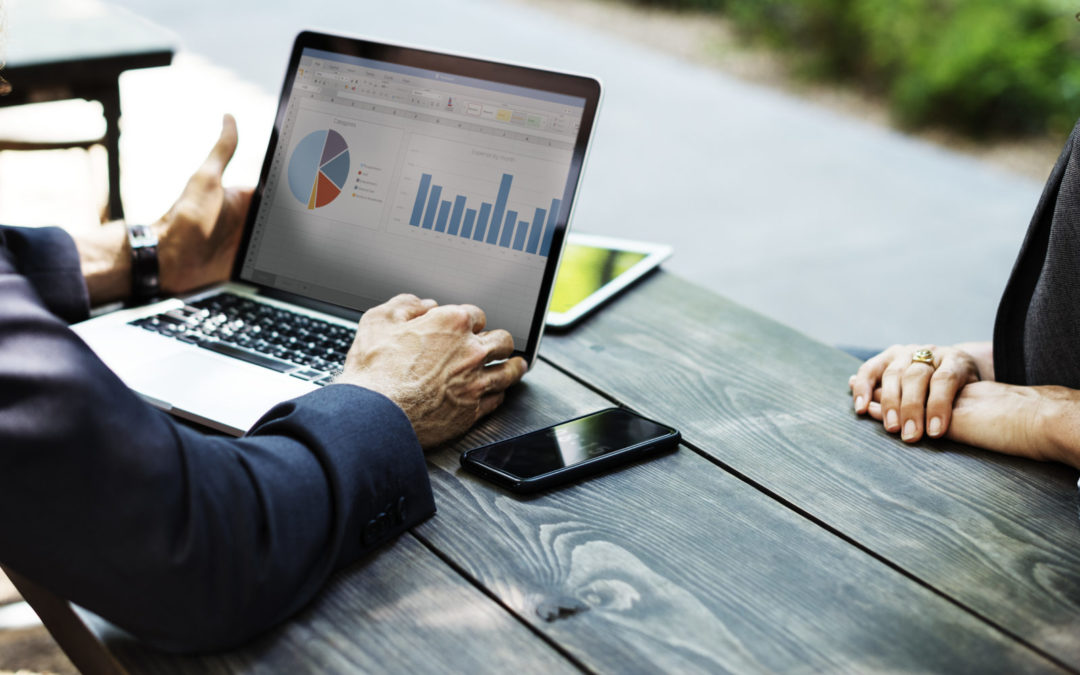 For the third quarter of 2018, we have seen 837 deals announced, compared to 913 deals in the previous quarter. In the 9 months to date, 2610 deals have been announced. (Our analysis, based on data provided by BvD / Zephyr, includes all deals announced in the relevant period which involve the acquisition of a stake of 20% or more in a UK based company).

At the start of the year, we predicted around 3600 deals would be announced in 2018, but with the slight softening of activity in Q3, we expect the year to finish with around 3500 deals, which still represents a 4% increase compared to last year. Considering the uncertainty created by Brexit, deal volumes appear to be holding up well.

Cross border deals continue to represent circa 25% of all deals announced, with US purchasers accounting for over a third of all cross-border deals. Indeed, in the last quarter, US buyers were involved in the acquisition of, or investment in, 74 UK companies. The UK continues to be an attractive destination for US buyers given the continued strength of the dollar against the pound.

By far the most active sector continues to be software and online businesses, accounting for over 20% of all deals announced in the quarter. Mark Roberts, Software Industry Advisor for Bracebridge commented: “SAAS based businesses are always looking to build recurring revenues and increase the user base. This often involves the acquisition of competing businesses and this is driving M&A activity”.

We also saw high levels of activity in the managed services and cyber security sector. Wavenet, the Midlands based business to business provider of voice, data and cloud services to over 5000 SME and enterprise customers, continued its buy and build strategy. It has acquired Solar Communications, bolstering its cloud unified communications (‘UC’) offering.

We have also seen a number of deals in the healthcare sector, including the recent announcement of Caretech’s potential acquisition of Cambian. This is a significant move by Caretech, expanding its education and behavioural health services for children.

Medical products and devices manufacturers have also been the subject of several acquisitions, including Scapa’s £31m acquisition of Systagenix Wound Management Manufacturing and Gooch & Housego’s £20m acquisition of ITL, a supplier of medical and in vitro-diagnostic (IVD) devices.

The travel and tourism sector has also seen a number of deals, including the £80m MBO of Neilson, backed by LDC and the acquisition by On the Beach of Classic Collection Holidays, which packages holidays offline for travel agents. Duke Street also announced the acquisition of Great Rail Journeys.

Andy Moore, Managing Director, commented: “It is clear that deal volumes are holding up across most sectors. This is being driven by a combination of low interest rates, the availability of private equity funding and the relatively low acquisition cost for US buyers. However some uncertainty will continue as the Brexit deadline looms. The key for any business owner looking to sell is to ensure they are fully prepared to ensure the sale process is smooth with minimal delays. Any issues arising in due diligence will cause delay, and the longer the delay, the greater the risk the deal does not happen. Thorough preparation for sale is absolutely critical in the current uncertain political environment”.