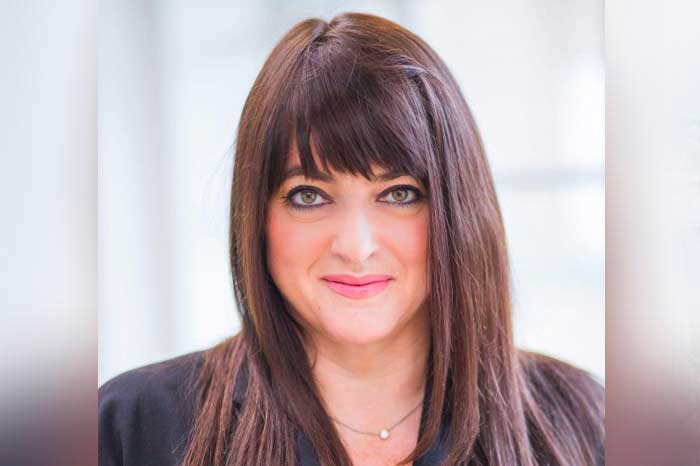 Lisa Stevenson is the founding partner of Parisi Tax which is a law firm specialising in tax issues for private companies and their shareholders. In this article, Lisa provides a reminder of the new rules relating to Business Asset Disposal Relief.

The lifetime limit for capital gains that can be subject to entrepreneurs’ relief ( re-named business asset disposal relief referred to as “BADR” for tax year 2020/21 onwards) has been reduced from £10m to £1m.

A successful BADR claim reduces the rate of capital tax on the sale of a business asset (which includes certain shares) to 10%, so this curtailment is very significant.

For a sale of shares to qualify for BADR, throughout the period of two years ending with (and including) the date of disposal of the shares, the individual selling the shares must:

For those shareholders / business owners who will be, or perhaps more importantly in time would expect to be, impacted by the restriction in the lifetime allowance, some steps that they may want to consider now are:

As the BADR qualifying period is now two years, any such steps need to be considered well in advance of a sale.

Where a family member holding a 5% plus interest does not have a genuine employment role in the business he or she could still qualify for BADR  if appointed as a director 2 years before the sale but that of course brings with it directors’ duties so this needs to be considered carefully.  We often come across companies where family members are on the payroll but do not perform any real employment role. This brings with it a number of potential problems.  There may be issues with corporation tax deductions taken in respect of such payments and also whether the correct rate of PAYE was applied (ie was this  really salary of the higher rate spouse?).This can cause problems on the sale of the company as  a buyer is likely to insist that this is  disclosed to HMRC. From the individual shareholder’s perspective if it is not a genuine employment HMRC could well challenge whether BADR is actually available.

If you have any questions regarding Business Asset Disposal Relief, or any other tax related enquiries, please contact Lisa at lisa.stevenson@parisitax.co.uk.

This website uses cookies to improve your experience while you navigate through the website. Out of these, the cookies that are categorized as necessary are stored on your browser as they are essential for the working of basic functionalities of the website. We also use third-party cookies that help us analyze and understand how you use this website. These cookies will be stored in your browser only with your consent. You also have the option to opt-out of these cookies. But opting out of some of these cookies may affect your browsing experience.
Necessary Always Enabled

Any cookies that may not be particularly necessary for the website to function and is used specifically to collect user personal data via analytics, ads, other embedded contents are termed as non-necessary cookies. It is mandatory to procure user consent prior to running these cookies on your website.