Driving value in the healthcare sector 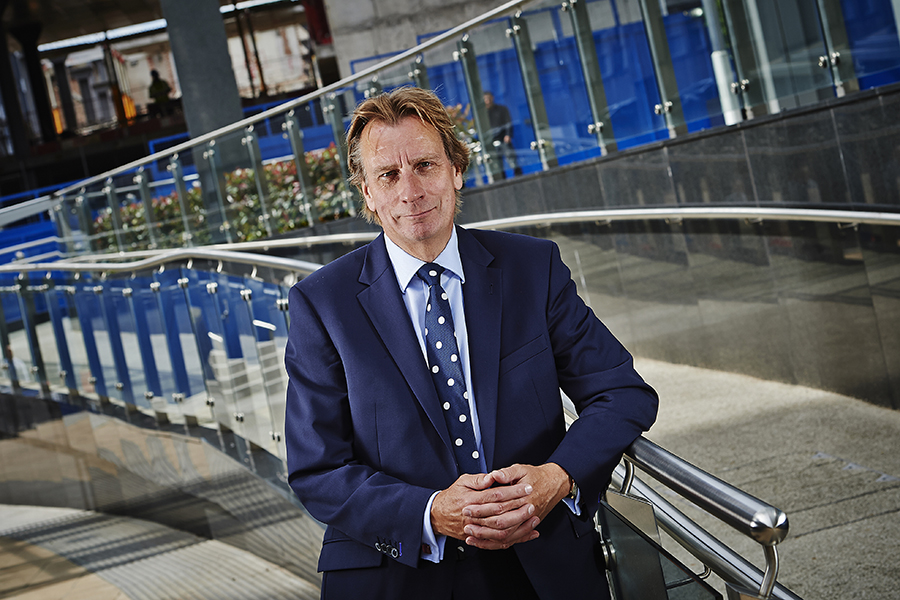 Frank Collins, Chairman and Consultant, Healthcare Sector, looks at the challenges facing companies supplying into the NHS and how to drive value

There will be few who would argue that the landscape is anything but challenging for companies who have a significant commercial relationship with the NHS.

The financial pressures within the healthcare sector, and in particular the NHS in England and Wales, are as significant as they have been in recent years. Despite comments coming out from the Department of Health that all key targets are still deliverable on the money provided and the occasional sound-bite where NHS commentators and Department advisers leave the impression that the NHS is totally inefficient and shouldn’t receive any more cash until it gets its “own house in order”, the reality is that the pressure of balancing the cash available with the operational demands facing NHS organisations is as intense as it has ever been, and we are still some time away from touching the bottom of the ‘U’ curve in terms of funding support.

Set all of the above in the wider political context where the government is running with a wounded leader, where the cabinet appears not to be united on the dominant matter of Brexit and where health is, unusually, occupying a low priority position on the government’s agenda, it is difficult to see the situation changing anytime soon.

Even the recent flurry of activity over public sector pay and the forthcoming November Chancellors Statement are unlikely to see significant additional money entering the system.

Whilst most of the NHS’s cash goes on pay, the companies which supply goods and services to the sector are not immune from the impact of this financial attrition. This impacts directly on the operational agenda for thousands of suppliers to the NHS, but it also has a direct bearing on the potential realisable value owners might secure for their enterprise.

So, what might company boards, owners and leaders be able to do to respond to this scenario and, as a consequence, position themselves better should they be looking to sell their company and realise a fair value?

Firstly, companies should work to ensure that their offering works in support of the agenda of their biggest customer. The NHS is struggling for revenue and is being compelled through national initiatives such as the “Get It Right First Time” programme to be as efficient and effective as possible. Suppliers should look to position their goods or services at the best possible price, but should also be clear about the benefits they can provide in terms of quality of care, safety to staff and patients, clinical outcomes, delivering innovation and the increasingly important issues of “green” credentials and robust governance.

Company leaders should consider diluting the reliance of their business on the NHS. This may mean taking strategic decisions to perhaps enter new overseas markets which will enhance longer term value, even if that is at the expense of lowering near-term profitability. As an aside, company owners might also wish to consider re-profiling the incentive plans for their managers to deliver longer term value-enhancing goals rather than purely hitting year-on-year EBITDA incremental growth targets.

Leaders may also wish to review their business processes and focus greater effort and resource on the higher value-adding activities such as research, design, marketing and bespoke customer support and out-source the lower value-adding activities such as some manufacturing processes where the tasks can be performed reliably by others at lower cost. A great example of this approach would be Apple, where all design and development is undertaken at it’s base in California but with all manufacturing and assembly undertaken in Taiwan.

Any business leader who has a relationship with the NHS will be fully aware of how tough the environment is. Achieving year-on-year revenue and profit growth by simply continuing to “sell on price” will become more and more difficult. A business strategy which includes a flexing of the offering to better meet the needs of the NHS; an expansion of sales into international markets and a review of those activities which might be out-sourced may well, when set in the context of a business focussed on operational excellence, form the basis of a plan which will see the company grow and at the same time enhance shareholder value in a turbulent world.