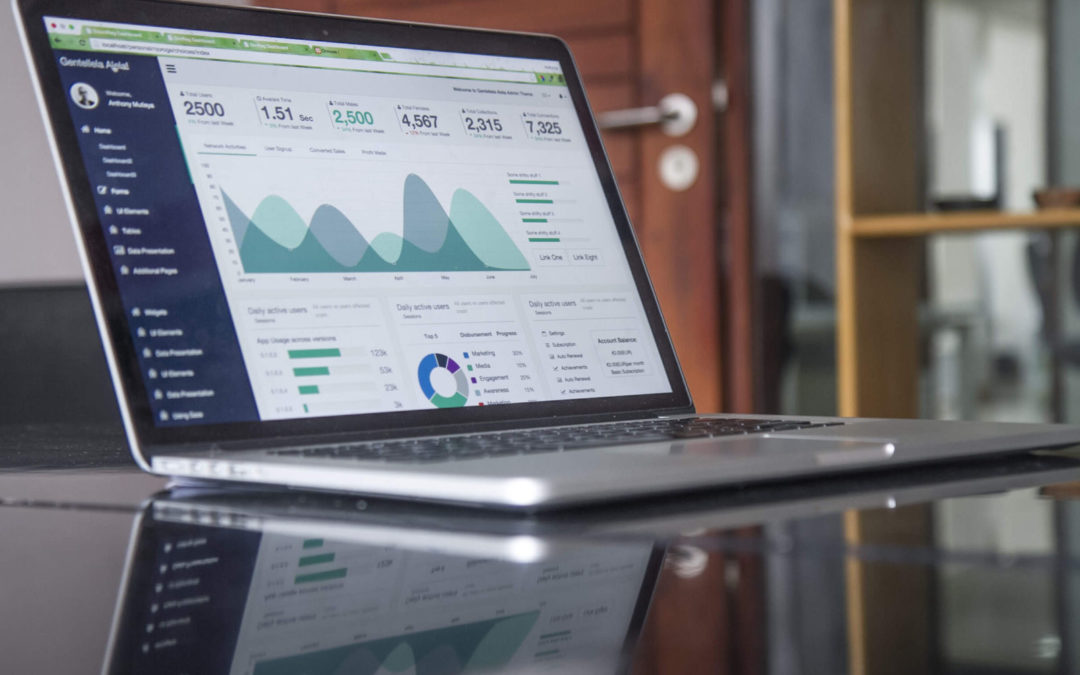 In the first quarter of 2019, we have seen around 930 deals announced, compared to 1050 deals in the last quarter of 2018. In total, just over 3800 deals were announced in 2018, which represented an 11% increase on the previous year. (Our analysis, based on data provided by BvD / Zephyr, includes all deals announced in the relevant period which involve the acquisition of a stake of 20% or more in a UK based company).

During 2018, there was a gradual increase in the trailing 12 months M&A volumes. Andy Moore, Managing Director, commented: “Mid-market M&A activity finished strongly in the last quarter of 2018 and we do not expect to see any major changes in activity levels or valuations this year. Good quality businesses with strong growth prospects and occupying niche market positions are continuing to attract healthy valuations, despite the uncertain political climate.

By far the most active sector continues to be tech (software, cyber security and online), accounting for over 24% of all deals announced in the first quarter of 2019, compared to 21% in the whole of 2018. Mark Roberts, Software and Technology Sector Consultant for Bracebridge commented: Technology businesses are commanding a greater share of deal activity as early stage businesses mature and the founders look to realise value or raise capital for growth, and larger players look to acquire new technologies and build scale”.